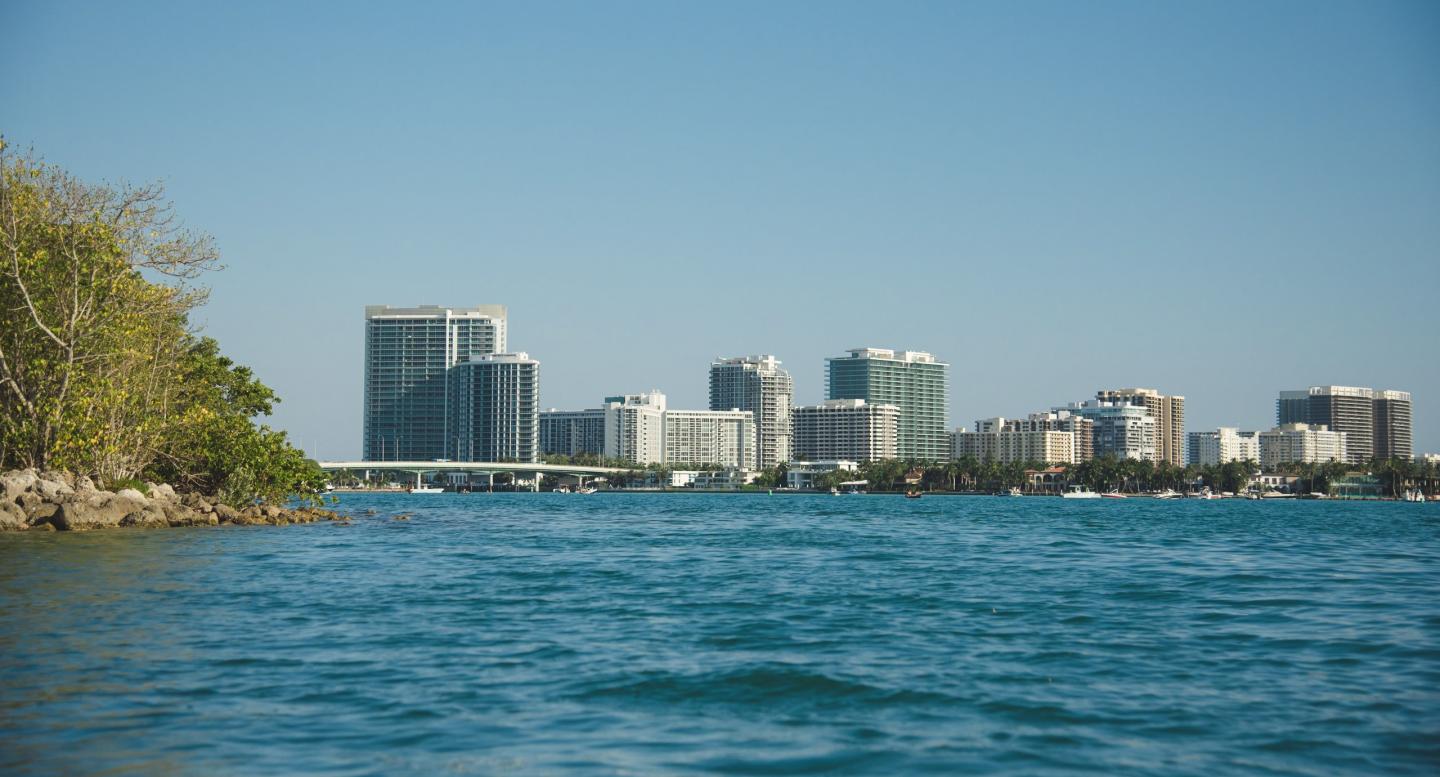 Water Quality Is A Top Priority For Florida

Governor DeSantis took a major step forward in combating blue-green algae within Florida through the creation of the Blue-Green Algae Task Force along with the appointment of its five members. The task force plays an important role in protecting Florida’s water and water-related resources. Each of the task force members is a nationally recognized and well-respected scholar. Their collective scientific expertise and input figures prominently in DEP’s efforts to improve water quality throughout the state.

Under Governor Ron DeSantis’ leadership the Red Tide Task Force, also known as the Harmful Algal Bloom (HAB) Task Force, was re-organized and received funding for the first time in more than 15 years. Coordination of the task force and its activities is carried out by FWC. The Red Tide Task Force will focus on the causes of red tide and seek to provide mitigation solutions, identify research needs and evaluate other actions intended to address impacts from red tide along with other saltwater based algal blooms.